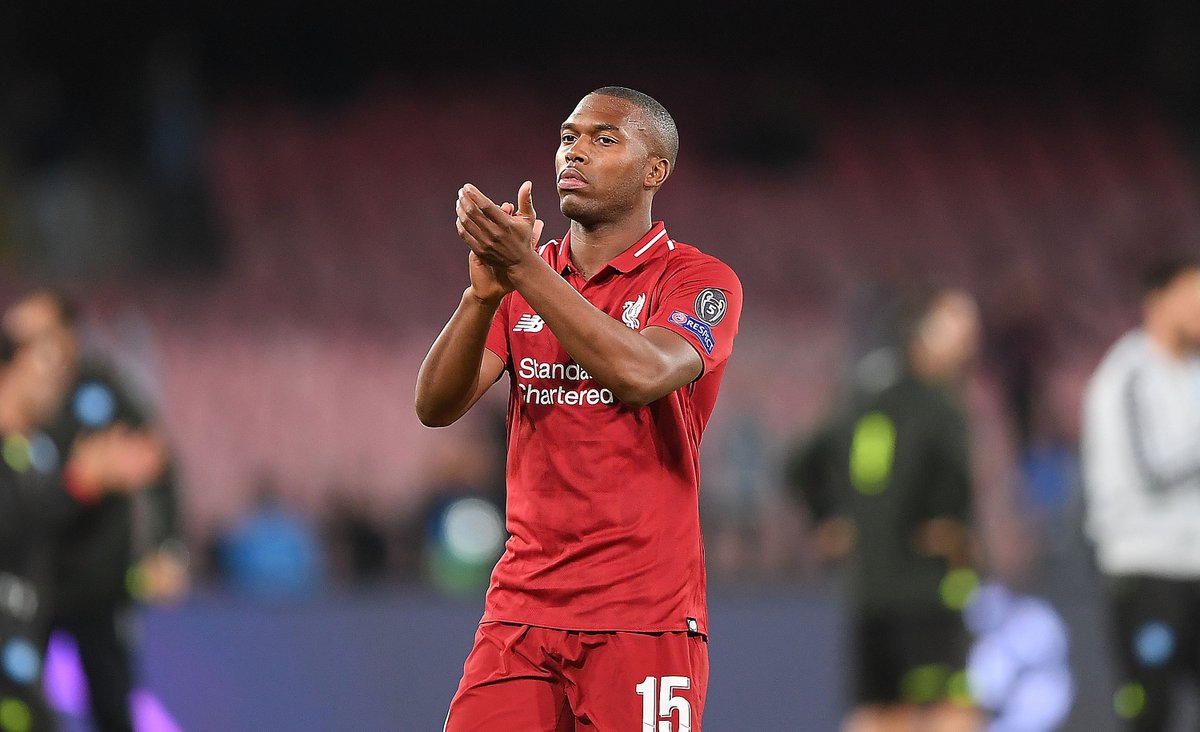 England international Daniel Sturridge was left searching for superlatives to complement Liverpool after the big win over Manchester United at the Theatre of Dreams. Liverpool had their best half of football for several decades when they took a four-goal lead at the interval prompting Sturridge to tweet that the players were sensational at the end of first half. According to him, Liverpool showed that they are ready to reclaim the Premier League last season.

Liverpool were the reigning Premier League winnersat the start of last season before injuries to key defenders derailed their Premier League defence thus paving the way for Manchester City to win the league title for a third time in four seasons.

Daniel Sturridge has shown that he's invested in things associated with Liverpool than Manchester City as he enjoyed the best spell of his career while he was a Liverpool player. The Englishman scored 67 goals in six-and-a-half years at Liverpool before leaving the club as a free agent two years ago.

Sturridge left Chelsea to join Liverpool in January 2013 after failing to really establish himself as a first team player at Stamford Bridge. The striker had the best season of his career during the 2013/14 campaign as Liverpool came close to winning the Premier League trophy before they were piped to it by Manchester City in the final three games of the season. Sturridge scored 21 goals in the Premier League during that season and he was second to Liverpool teammate Luis Suarez on the scoring chart. He won his first and only major trophy (Champions League title) at Liverpool in his last season at the club.