Daniel Sturridge played for England at various youth levels before he graduated to the senior team. The attacking talent scored eight goals in 26 games for England at senior level over a six-year period. 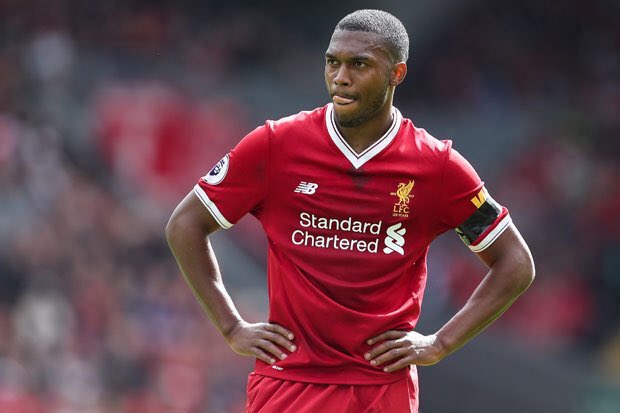 Fabio Capello was the England manager at the time and he didn't give Daniel Sturridge his debut during the Spain game which ended in a 1-0 win. The player was given his first appearance for the senior team when he was introduced as a second half substitute for Theo Walcott.

Sturridge made his first appearance for the Three Lions of England against Spain and his second appearance came against the Netherlands. He was a first half substitute for Steven Gerrard who was injured and the attacker went on to leave a positive mark on the game. Daniel Sturridge was a handful for the Dutch defenders on the occasion of his second appearance for England and he was rewarded with the best player award at the end of the game.
Daniel Sturridge had to wait for almost two years for his first goal in the colours of the Three Lions. It was on the occasion of his fifth cap for the England senior team. Sturridge came on for Wayne Rooney and he scored one of the goals on the way to an 8-0 away win over San Marino. The game against San Marino was played on March 22, 2013. Daniel Sturridge was in the England senior team for four more years before his international career ended.