Two clubs in the MLS (Major League Soccer) are reportedly keen on a transfer swoop for ex-Premier League striker Daniel Sturridge. The MLS interest in the England international was revealed by Football Insider. It was disclosed that DC United and Inter Miami are battling to sign him. 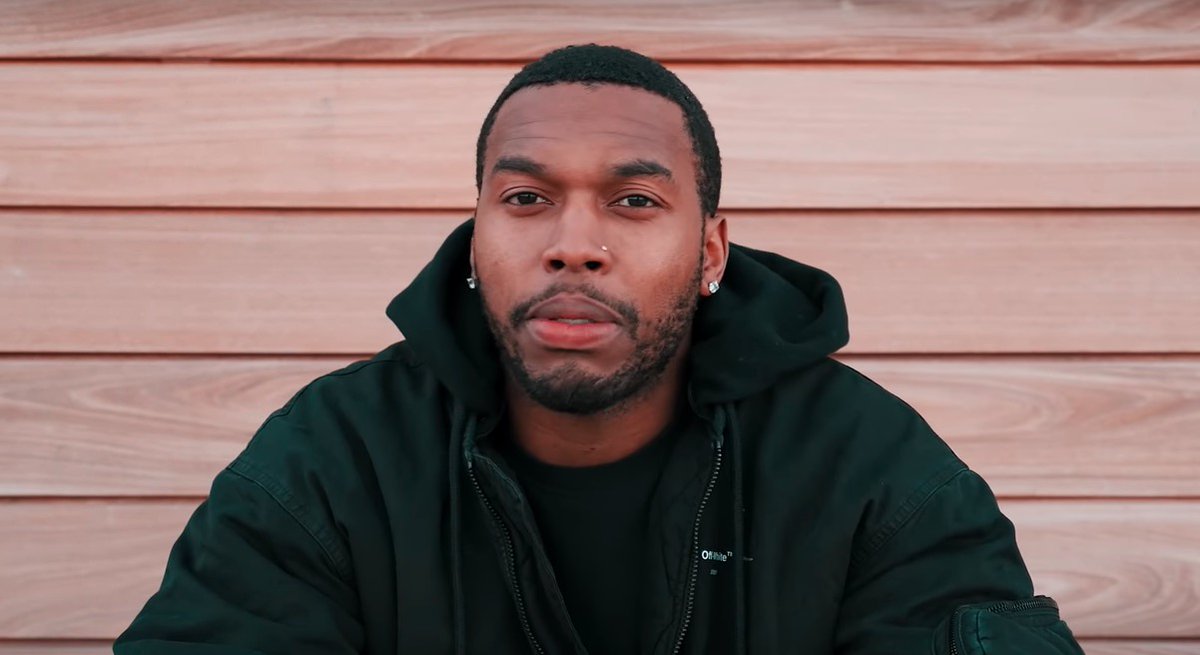 Daniel Sturridge is a free agent and has not played football at a professional level since last year. His last stint was in the Turkish Super League with Trabzonspor. His contract at the Turkish club was terminated after the English Football Association suspended him for violating betting rules.

Sturridge had played the whole of his career in the Premier League before he made the decision to sign for Trabzonspor on a free transfer at the start of the 2019/20 campaign. He played for clubs like Manchester City, Bolton Wanderers, West Brom, Chelsea and Liverpool in the top flight of club football in England.

The Englishman was at Liverpool until the summer of 2019 when he left the club at the end of his contract. His exit came shortly after he was part of the Liverpool squad that ended the club's wait for a major trophy in the 2019 Champions League final. The Reds had gone seven years without a trophy before they defeated Premier League rivals Tottenham Hotspur 2-0 to win the 2018/2019 Champions League title.

Daniel Sturridge battled with injuries during his time at Liverpool and that played a big part in him playing a small role in the last few years of his Liverpool career. The Englishman had his most productive season for the Merseysiders during the 2013/14 season as the club came agonisingly close to winning the Premier League title. He scored 21 goals for Liverpool during that season.Sturridge formed a potent attacking trio with Luis Suarez and Raheem Sterling in that campaign. Suarezwas the topscorer in the league that season with 31 goals.