Trent Alexander-Arnold not taking the FA Cup for granted

Liverpool youngster Trent Alexander-Arnold has stressed that the Reds will take the FA Cup seriously despite them being at the top of the Premier League standings. The Merseyside outfit have been fancied to make multiple changes for the Wolverhampton Wanderers game with the title pursuit in mind but Alexandre Arnold insists that the Reds know the importance of the famous old competition. 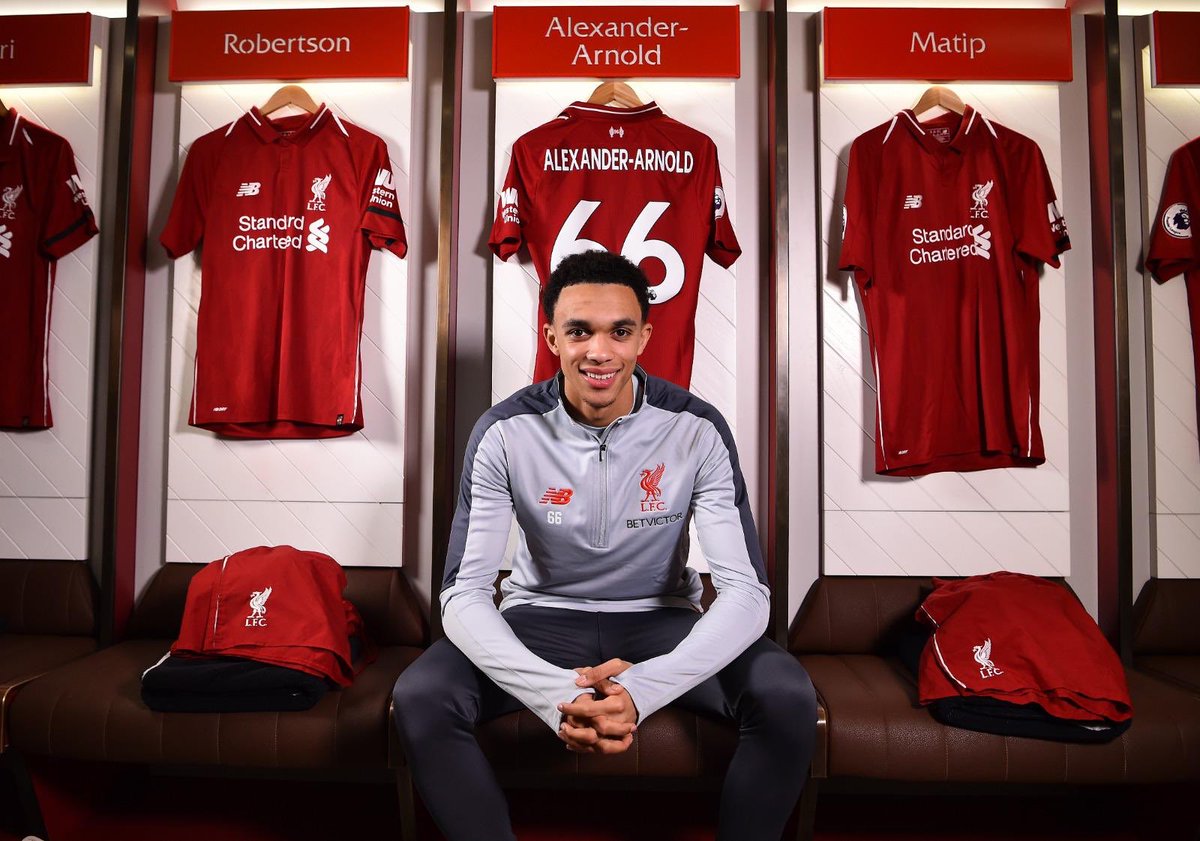 In a report covered by The Liverpool Echo, Arnold stressed that the upcoming third round tie at Wolves can’t be regarded as a free hit for the Reds, given the club are still searching for an elusive trophy to end their drought since 2012, he said: “It’s not a free hit against Wolves: it’s a chance to win a trophy – and everyone at Liverpool wants to win things.

“We’re not going there to get knocked out. We want to win. It becomes a habit. I remember Steven Gerrard’s goal against West Ham. It was a great final and a great day for the club. We’re all trying to get back to those days again – and hopefully that will happen this season. We haven’t won a trophy for a few years. It’s been too long, really, for a club like this.”

“Klopp should make changes to the recent starting XI which suffered a 2-1 league“ defeat at the hands of Manchester City. Still, the game should present with experienced faces with Daniel Sturridge, Adam Lallana among others making the lineup, though they should be “wary of the Wolves“, who have proved giant-killers through the current season.

Barring the Reds, Wolves have managed to secure at least one point against five of the previous season’s top six in the Premier League and the Merseyside outfit would certainly have to work their socks off, if they are to progress to the fourth round of the FA Cup.