New Liverpool signing Luis Diaz has continued to be topped to shine at Anfield by former and present Reds players following his move from FC Porto in the January winter transfer window. He has since been lauded by former Liverpool striker Daniel Sturridge, who has also praised the transfer chiefs at Anfield for the January signing.
Diaz had been pursued by both Liverpool and Tottenham in the months leading up to the winter transfer window. Tottenham held talks with Porto over the left winger’s capture but Jurgen Klopp’s side marched in to win the race. The Reds confirmed his signing on January 30 in a deal worth an initial £37.5million. It could rise to £50m if certain bonuses are met. 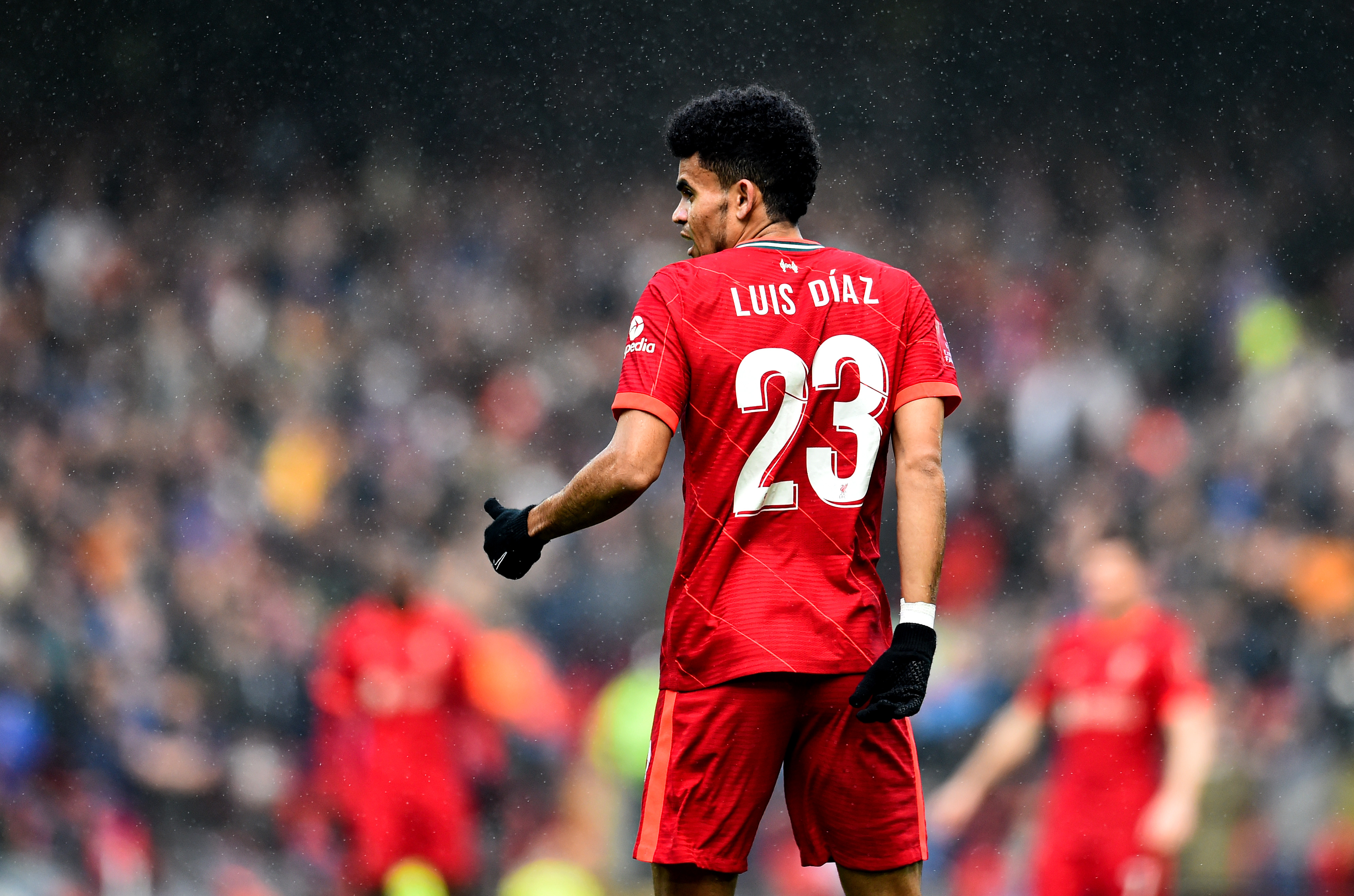 The Colombian attacker has already featured in the Premier League, Champions League and FA Cup for the Reds. He is adapting well to Liverpool’s system and got his first goal in the 3-1 victory over Norwich on Saturday. Diaz was sent through on goal by an incisive Jordan Henderson pass and proceeded to beat goalkeeper Angus Gunn with a delicate chipped finish.

Sturridge, who scored 68 goals in 160 matches for Liverpool, reacted to the win by taking to Twitter to hail Diaz, labeling him as a top player. Sturridge also praised two Liverpool officials for their involvement in the Diaz deal. Mike Gordon is president of FSG, who own the Anfield club, while Julian Ward is the assistant sporting director.
Diaz is widely seen as the long-term replacement to Sadio Mane on the left side of Klopp’s attack. Mane, who won the Africa Cup of Nations with Senegal earlier this month, recently spoke about his new team-mate. Mane has also hailed his new teammate, dubbing him a nice guy and an outstanding player.