According to Fichajes, Atletico Madrid midfielder Marcos Llorente is the latest player on Liverpool’s radar as we enter the final few days of the 2022 summer transfer window. Liverpool are currently going through a crisis of sorts both on and off the field. Jurgen Klopp’s men have picked up just two points from their first three Premier League games following their defeat to Manchester United and are also experiencing several injury setbacks. 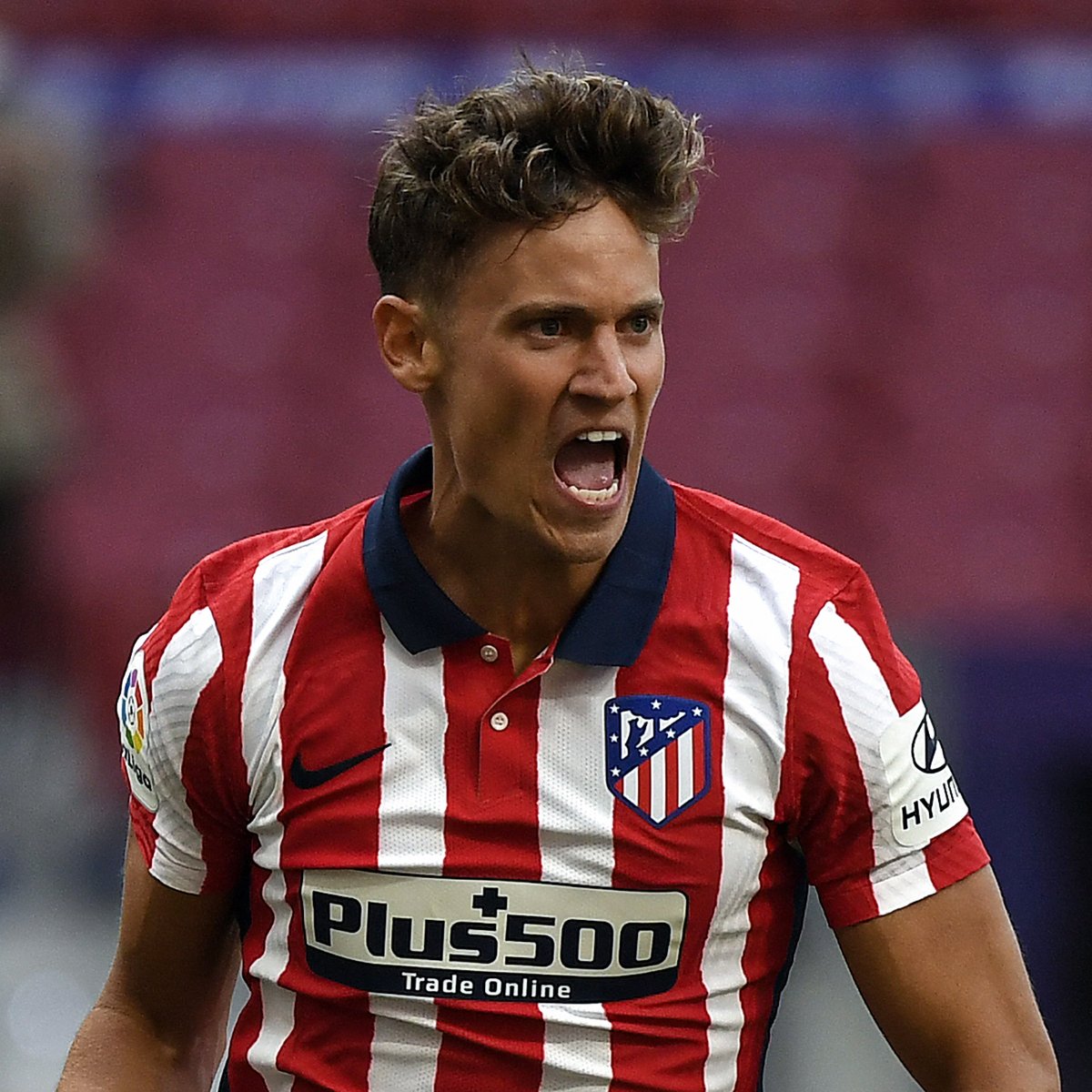 Thiago Alcantara limped off on the opening day and is now on the sidelines with Alex Oxlade-Chamberlain and Naby Keita. With Fabinho woefully out of form and Jordan Henderson struggling to make a difference, Liverpool are short of reliable options in the middle of the park. The chorus for the Merseysiders to sign a new midfielder is growing louder, and with days left before the summer transfer window shuts, it is now or never.

The latest player to be linked with a move to Anfield is Llorente. The 27-year-old Spanish international has been a key player for Diego Simeone at the Wanda Metropolitano and impressed against Liverpool in 2020/21.
The 27-year-old scored twice in a famous 3-2 win and silenced Anfield. Llorente could soon don the famous red jersey of Liverpool if everything goes according to plan. His days in Spain appear to be numbered, and despite having a contract until 2027, he could be on the move. A central midfielder, Llorente is also capable of doing a job as a right-back or a right wing-back. This versatility gives Klopp a player who cannot just make a difference in the middle of the park but also give Trent Alexander-Arnold a reason to be on his toes. The Liverpool right-back has struggled to impress this season and was woeful in the build-up to Manchester United’s first goal at Old Trafford. Sturridge believes Liverpool should sign the forward.