Perth Glory FC of Australia striker Daniel Sturridge has commended the Liverpool hierarchy over the signing of Colombian attacker Luis Diaz from Portuguese club FC Porto last month. Daniel Sturridge took to his official Twitter account to appreciate senior Liverpool officials for pulling off the Diaz transfer amidst the interest from fellow Premier League side Tottenham Hotspur. Sturridge specially mentioned Liverpool officials Julian Ward and Mike Gordon for the work they did to sign the Colombian international. 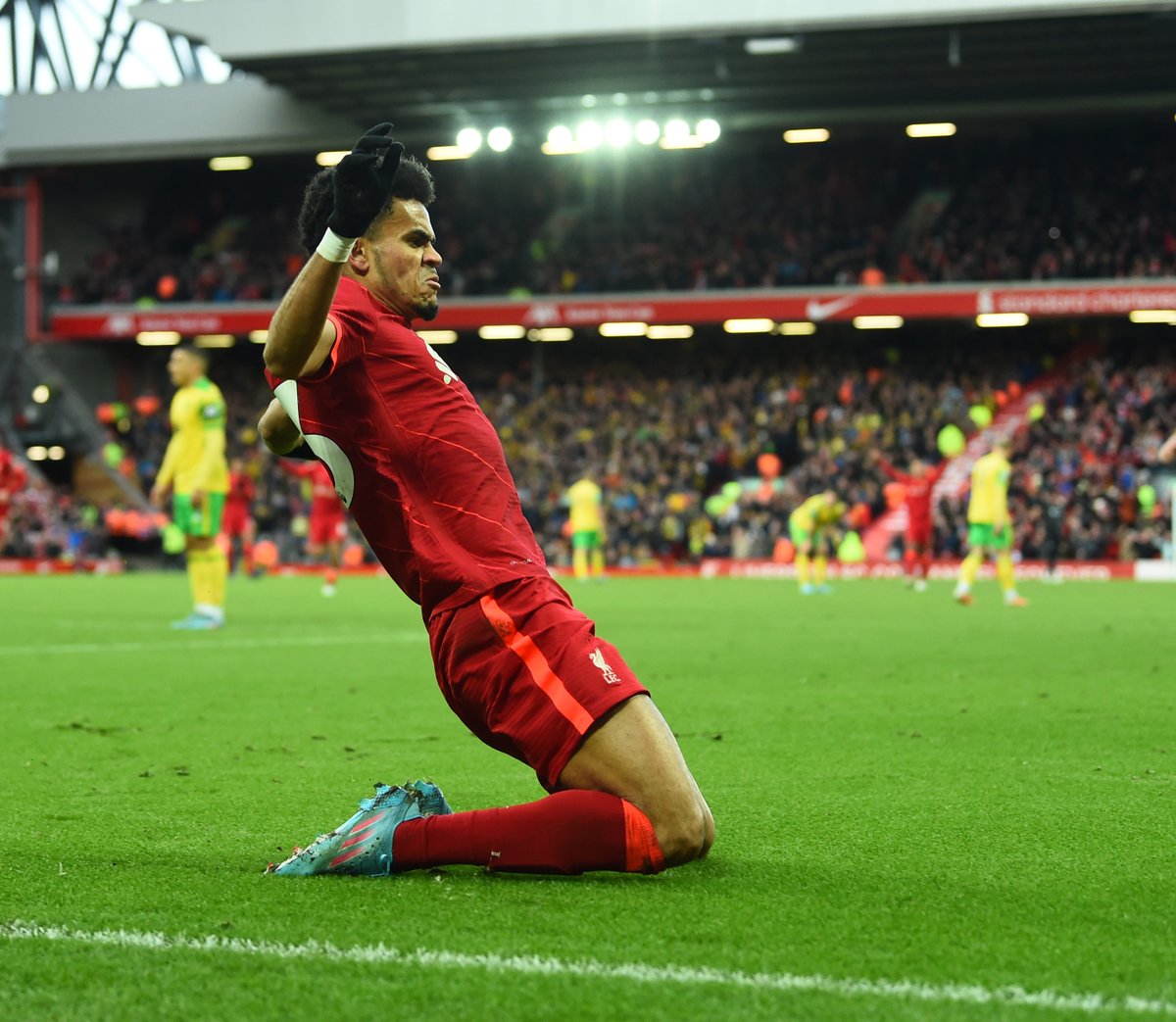 Merseyside giants Liverpool initially planned to sign €60m-rated Diaz in the summer, but they had to move it forward following the interest of Spurs. In the end, Liverpool signed him for an initial fee of €45mplus €15m in add-ons to take the total transfer towards the €60m mark.

Ex-Liverpool striker Daniel Sturridge has been impressed with the signing of Diaz despite the fact that he has played a handful of matches for the club.According to him, Diaz looks like a top player before he borrowed a quote from Scottish manager Owen Coyle to say that the new Liverpool signing is as sharp as a tack.

Luis Diaz made his Liverpool debut during the FA Cup fourth round tie with Welsh team Cardiff City. The new signing impressed on the occasion of his first Liverpool game as the Reds saw off the English Championship team to book their place in the fifth round of the FA Cup. They will now face bottom Premier League team Norwich City in the fifth round for a place in the quarterfinals. Diaz came on as a 58th minute substitute for young English midfielder Curtis Jones during the 3-1 home win over Cardiff City. The Reds scored their goals through Diogo Jota, Takumi Minamino and substitute Harvey Elliott, while young Welsh midfielder Rubin Colwill scored the lone goal for the visitors.

Luis Diaz has scored one goal in four appearances in all competitions for Liverpool since he joined the club last month.