Sturridge linked with Serie B champions to rediscover career

Former Liverpool forward Daniel Sturridge could be on the verge of a move to Italy if things go well as planned. This is due to a surprise interest from Benevento, who have been crowned as the champions of Italian Serie B. 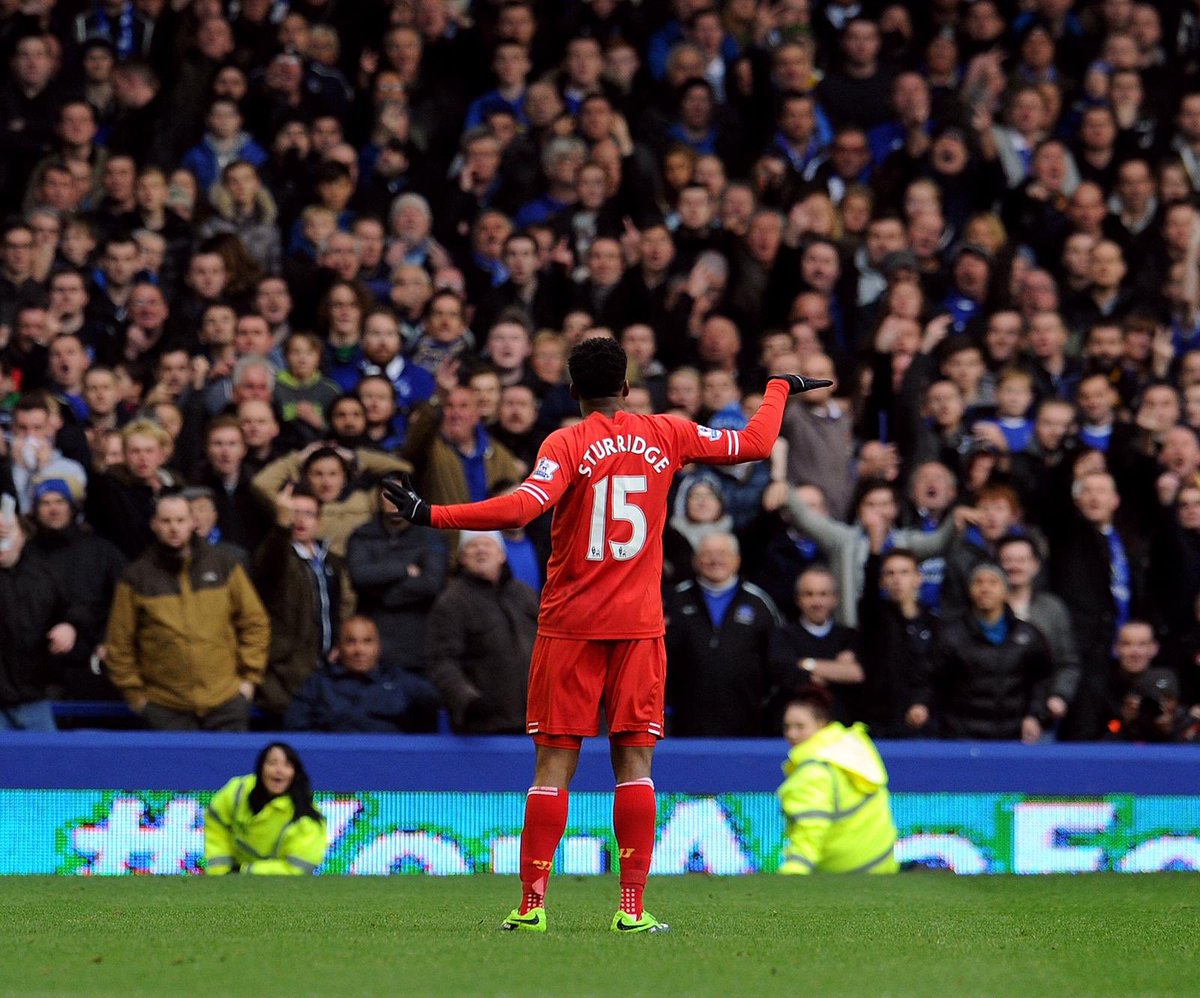 The striker is targeting a return to top level football and he is rebuilding his career after being banned from the game for his failure to stick with the betting rules. Benevento are in an ambitious position and they are targeting many top players, but a striker like Sturridge will be available for free.

Sturridge is without a club after being released by Trabzonspor. Benevento have been very keen on signing former Chelsea striker Loic Remy, but the move failed to progress as expected since the striker did not pass a medical. Now, they are targeting another former Chelsea striker in the form of Sturridge, who was initially banned for six weeks along with a fine of £150,000. Benevento president OresteVigoritowas recently quoted in the media at expressing his delight that Sturridge would consider the likelihood of joining the Italian outfit.

If the move does progress through, it would be a remarkable challenge in his career for Sturridge, who created shockwaves in the media following his switch toTrabzonspor. Benevento are managed byPippoInzaghi, who is very keen on making some experienced signings to the team in order to cope with the rigours of the Italian Serie A next season. Apart from Sturridge, Inzaghi is also keen on getting former Tottenham forward Fernando Llorente, who is currently playing for Napoli. The 35-year-old has been able to pick up 24 appearances for the Spanish national team and he has also spent time in English football quite elaborately. One former Premier league striker who will not go to Benevento is Remy.