Sky Sports pundit Charlie Nicholas admits that he was surprised by Daniel Sturridge’s decision to stay put with Liverpool. The England international has found himself out-of-favour for a starting role in recent years but he nevertheless took up the option of an Anfield stay after making a strong impact during pre-season. 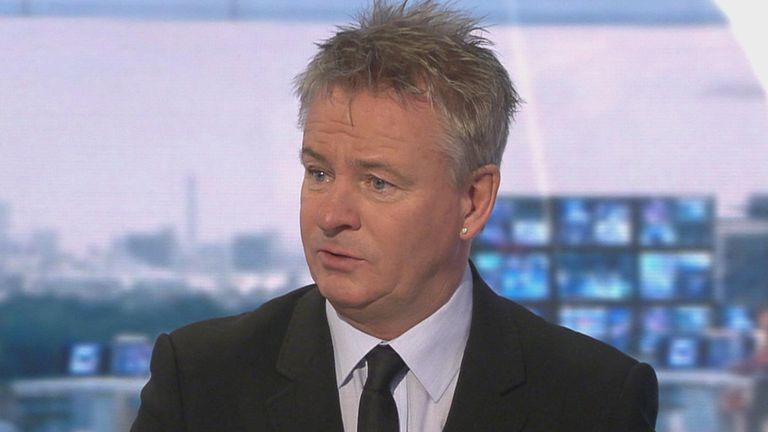 Speaking to Sky Sports, Nicholas suggested that Sturridge have done well to ‘dig his heels in’ and stay with the club but that may not assure him of regular gametime, he said: “That will always be an issue (keeping the squad players happy. Especially for the forwards because these three already pick themselves.

“Daniel Sturridge to be fair to him has done well to just dig his heels in and stay at the football club. We were all anticipating he’d be gone again this summer but he stayed there. These guys will only get 10 minutes here and there, because when Liverpool are in a hard game like they were last week, he won’t make many changes up front because these three will always be asked upon to produce.”

Since the 2017/18 season, Jurgen Klopp has settled with the combination of Roberto Firmino, Sadio Mane, and
“ Mohamed Salah in the frontline and the trident has certainly not disappointed after contributing more than “ 100 goals amongst them. As such, Sturridge may have to adjust to regular first-team “ football from the bench “ until a potential injury concerns raises but he appears to have done enough to win over the manager.

In a recent press conference, Klopp hinted that talks are underway regarding a contract extension for the Englishman and provided a breakthrough is found, the striker could prolong his stay beyond the current campaign. Sturridge has made three substitute league appearances for Liverpool this term. He has netted one goal which came during the 4-0 triumph over West Ham United.