Premier League strugglers Sheffield United have been advised to sign experienced striker Daniel Sturridge as they continue to struggle to find the back of the net on a regular basis in the Premier League this season. 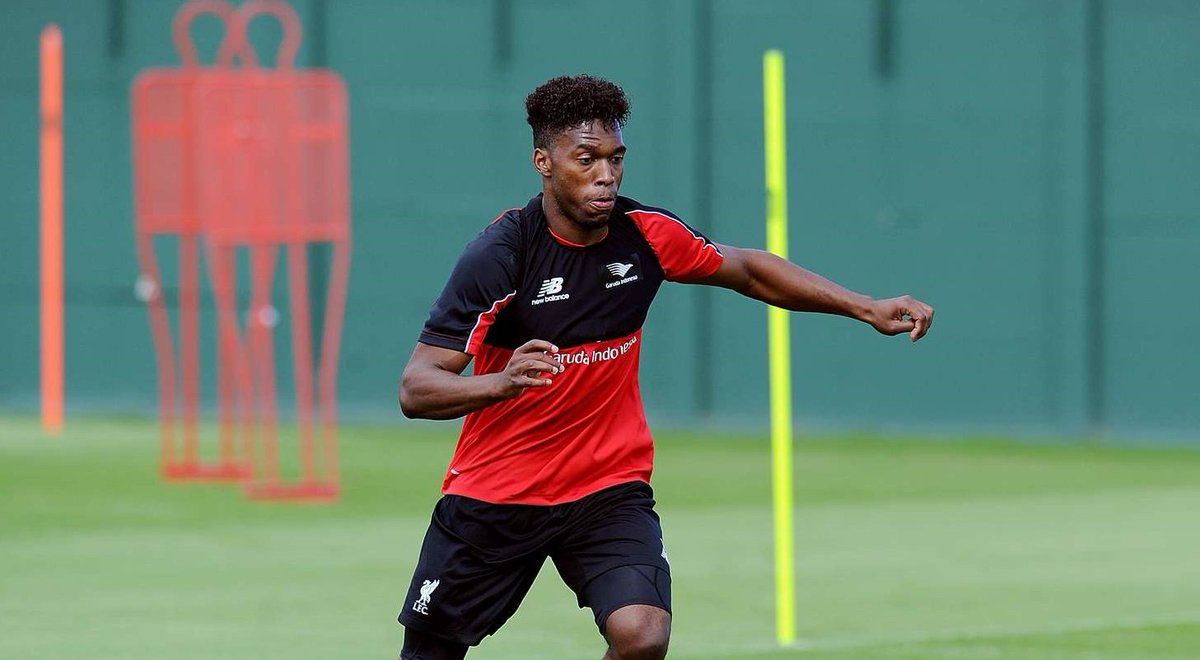 Sheffield United were advised to hand Daniel Sturridge a pay-as-you-play contract until the end of the season to give themselves the fighting chance of staying up this season. The Blades were given the advise by ex-Premier League hitman Darren Bent who played for clubs like Aston Villa and Charlton Athletic in the top flight of English football.

Darren Bent talked to TalkSports about Sheffield United and their struggles in front of goal as he urged Blades boss Chris Wilder to take a chance on free agent Daniel Sturridge. Former Liverpool and Chelsea striker Daniel Sturridge has been a free agent since his contract with Turkish Super League team Trabzonspor was terminated at the start of last year.

Darren Bent also questioned the signing of young striker Rhian Brewster whom the Blades signed for £18m from Premier League title holders Liverpool. Bent questioned why Sheffield United will spend a lot of money on Rhian Brewster if they think he's not the man to solve their goalscoring woes. He wants Sheffield United manager Chris Wilder to give Rhian Brewster an extended run in his team to build his lost confidence in front of goal.
Rhian Brewster has played in all the 12 league games since his big money move from Liverpool last year but he only started half of those games. Sheffield United have scored just eight goals in the Premier League this season at the end of 17 games. The Blades have the worst attack in the league and that has been the main issue for them in the quest to survive relegation this season. They are 12 points adrift of safety on the league standings.