Newcastle United have reportedly been offered the opportunity to sign Daniel Sturridge on a free transfer ahead of the final three months of the season. 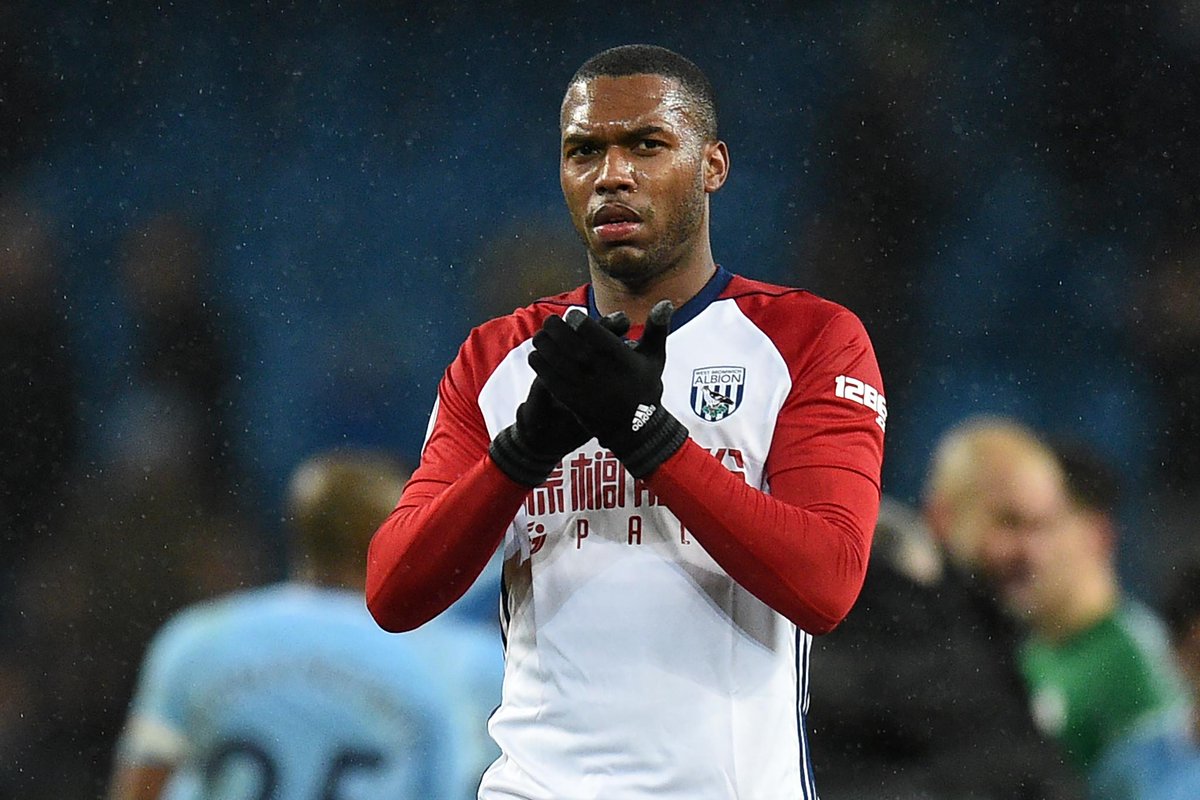 Daniel Sturridge, 31, has surprisingly not been at a club since leaving Trabzonspor in March 2020. He scored seven goals and assisted four more in 16 games for Trabzonspor during his time with the club. According to media portal 90min, Newcastle United were given the chance to sign Daniel Sturridge after star striker Callum Wilson was ruled out of action for at least six months as a result of the injury he picked up in the first half of the recent league game with Southampton at home.