According to Daily Mail, Watford striker Joao Pedro has caught the attention of Premier League giants, Liverpool, ahead of the 2022 summer transfer window. The Reds are coming off an excellent season that saw them do the domestic cup double of the FA Cup and the Carabao Cup. They fell agonisingly short in the Premier League title race and suffered a heartbreaking loss to Real Madrid in the UEFA Champions League final. 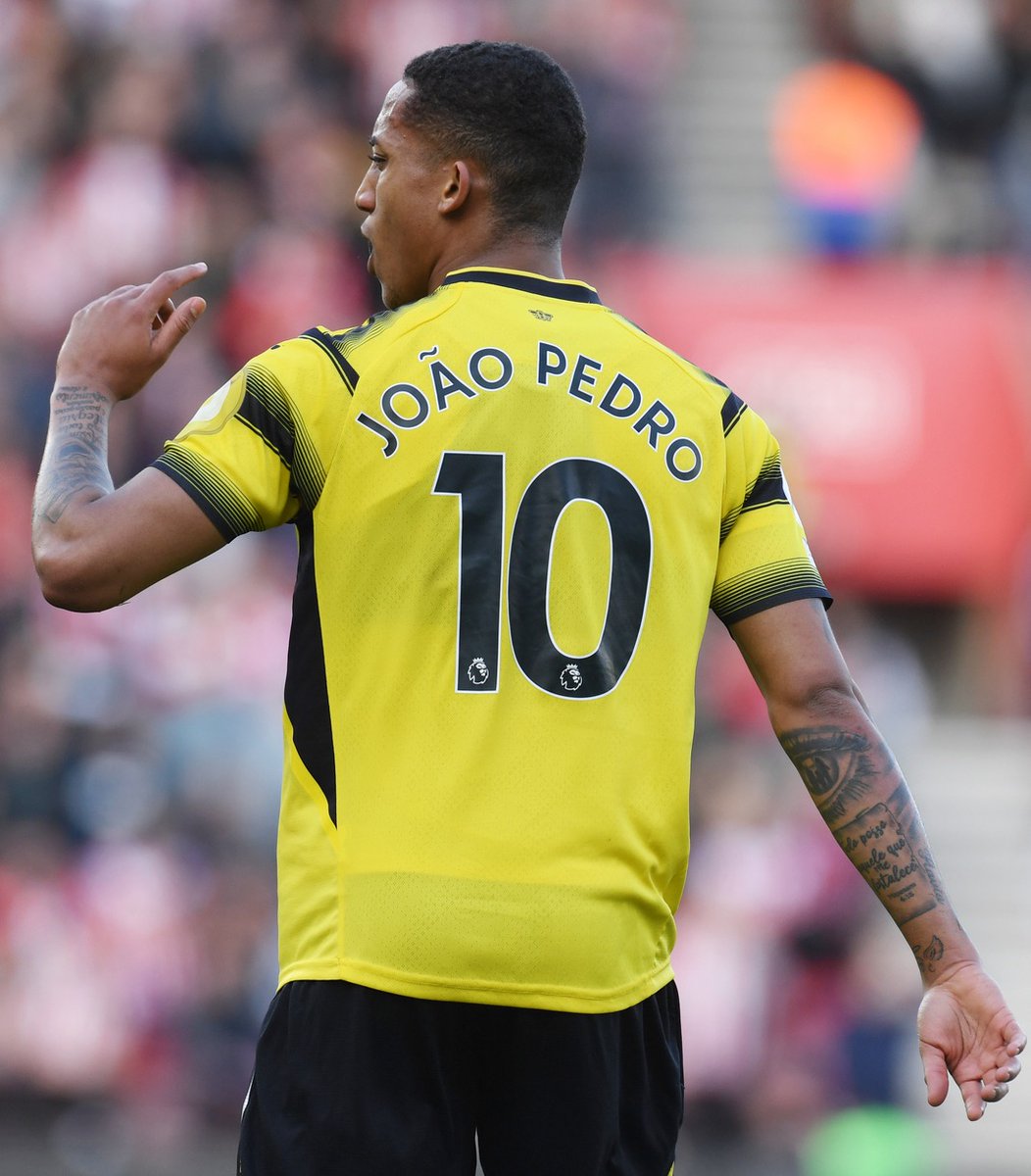 While there are reasons for much optimism at Anfield, Jurgen Klopp and co. will need to knuckle down and rebuild a side that has impressed over the last few years. One of the major pieces of Klopp’s jigsaw at Liverpool, Mane is set to call time on his stint at the club after six glorious seasons on Merseyside.

The Senegalese international’s departure will leave a void in the Reds’ attack, and Liverpool cannot afford to go into the new campaign without a new recruit in the position. A player potentially earmarked as a replacement by Liverpool is Watford striker Pedro.

The 20-year-old came through the ranks at Brazilian side Fluminense before joining the Hornets in 2020. Pedro has since made 74 appearances for Watford, scoring 13 goals and assisting four more. While the numbers are in no way special, there is every reason to expect Pedro to take his game up a notch or two under the proper guidance.
Primarily a striker who can also play as a left-winger, Pedro appears to be a direct replacement for Mane at Liverpool. While there is certainly a huge gulf in quality, at 20, Pedro has enough time to catch up with the legendary Senegalese international.
The Brazilian striker, who has been dubbed the next Sturridge, is an excellent dribbler and has an eye for a pass. His ability to perform layoffs and also cut inside makes Pedro a perfect addition to the Liverpool system that relies on inside forwards linking up with marauding full-backs to great effect. Pedro’s willingness to also defend from the front should endear him to an Anfield crowd who might be ready to celebrate a new hero.