Liverpool legend Ian Rush has backed Daniel Sturridge to extend his contract with the Reds beyond the current campaign. The England international appeared destined to leave Anfield during the summer after a frustrating loan stint with West Bromwich Albion last term but he has managed to make amends after impressing during the club’s pre-season tour of the United States. 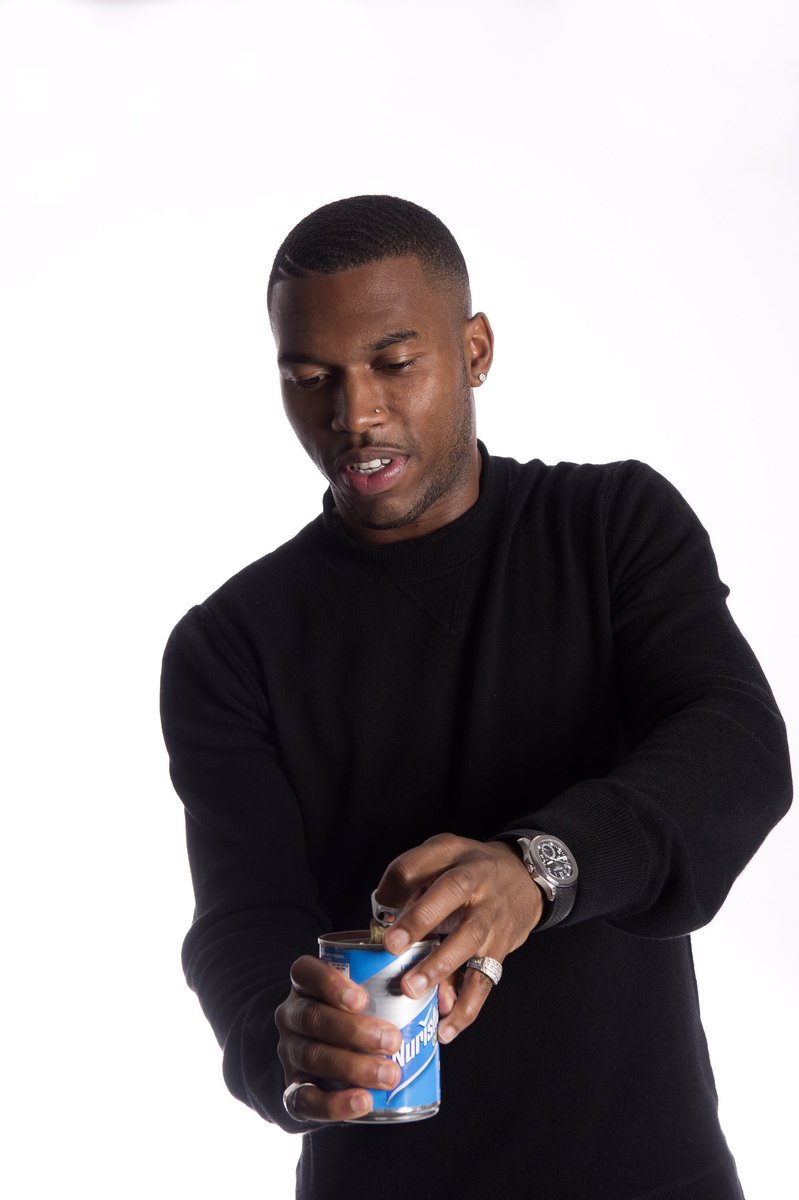 Despite this, he has not quite managed to cement a regular starting berth ahead of Roberto Firmino but Rush believes the marksman should take the chances up on offer to push for the contract extension, he said: “There’s only so many who can play. I remember when it was myself, Fowler and Collymore. There were only two places up for grabs so when you get your chance you’ve got to take it.

“It’s as simple as that. I think Sturridge is a fantastic player. When he went to West Brom he may have realised that ‘I want to be back at Liverpool’. He’s got a second chance now and he's done really well so far. Hopefully that will continue. As for a new contract? Yeah, I think so. I think it’s one of those where he’s playing for a contract now. So it’s even more important to him to show how good he can be.”

“Sturridge has managed to feature from the starting line up on just three occasions“ for the Reds this campaign but he has still managed four goals and an assist across all competitions. As such, he has moved ahead of Divock Origi and Dominic Solanke for the back-up striker position but it “remains to be seen“ whether his performances are deemed worthy of a contract extension.

Liverpool are currently occupying the second position on the Premier League table behind Manchester City on only goal difference. Their next league meeting comes against Arsenal on the road. The Reds are unbeaten in six matches versus the Gunners with three draws and three victories. The previous encounter at the Emirates Stadium finished in a high-scoring 3-3 draw.