Klopp has done no favours to Daniel Sturridge amid transfer links, says Cascarino

TalkSPORT pundit Tony Cascarino has said that Liverpool boss Daniel Sturridge has not done Sturridge with any favours amid the recent speculated interest from Leicester City and West Ham United. The England international has remained a bit-part player under Jurgen Klopp for yet another season but he could be available on a free transfer when his contract expires in the summer. 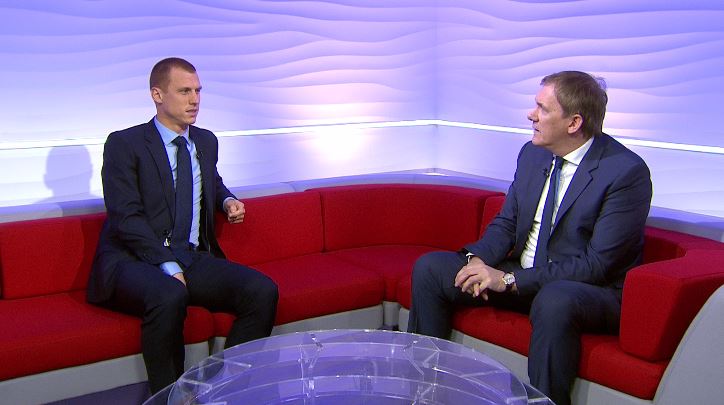 Speaking to TalkSPORT, Cascarino said that the future of Sturridge remains uncertain despite the alleged interest from Premier League sides. He added that Klopp has done Sturridge with no favours, considering he has barely featured for the team over the course of the campaign, he quipped: "It hasn't done him any favours because Jurgen Klopp has used Sturridge and then sort of fell out of favour. Then Origi has become more of a substitution likely than Sturridge."

Sturridge had a disastrous loan spell with West Bromwich Albion during the backend of the previous campaign and thereafter, it appeared that the marksman would be offloaded from the club’s ranks during the summer. However, the former Chelsea man managed to win over Klopp with a series of strong displays during pre-season, but that has not necessarily translated into a regular role this term.
“At the moment, Sturridge has two months remaining on his current deal with the club“ and it seems that he could be released when the season comes to a close. West Ham are deemed to have already made contact with the player’s representatives regarding a summer move but they could face “competition from Leicester City“, who are under former Reds boss Brendan Rodgers.

Sturridge enjoyed his best spell in the Liverpool shirt under the guidance of Rodgers and a reunion could be on the cards with the manager eyeing another marksman to partner Jamie Vardy upfront. The Foxes have continued to put most of the goalscoring burden on Vardy with Kelechi Iheanacho struggling to impress since his move from Manchester City.