Jurgen Klopp says that he has been left impressed by the performance of Daniel Sturridge in the recent EFL Cup match for his team. 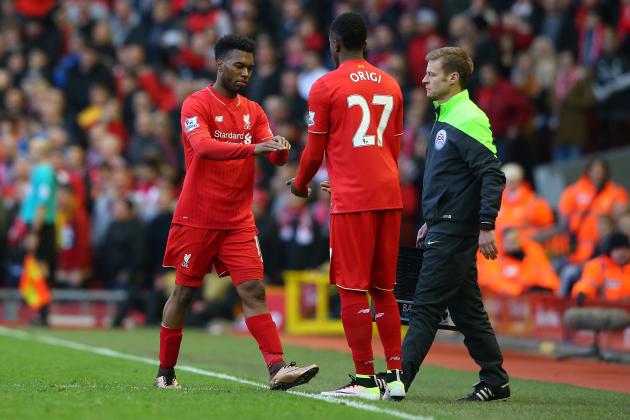 The Liverpool striker continued his impressive record in the competition after managing two more goals against Tottenham. It helped Liverpool progress into the next round of the competition following a 2-1 win.

Vincent Janssen of Tottenham came up with a penalty that almost took the game into extra time. Since Liverpool continue to struggle with the absence of European competitions, the club need good performances in domestic competitions like the EFL Cup and the FA Cup.

Sturridge has cut a struggling figure in the Liverpool squad, as he has been unable to get much game time under Jurgen Klopp. The German manager would point out to the continuous absence of the striker for much periods of the season.

Sturridge, on the other hand, only wants to be available in the first team when he is 100% fit. This has caused a rift between the duo and Sturridge is no longer the first choice at Liverpool. Hence, his only chances to impress are in the EFL Cup.

“He did what he had to do and he was brilliant. He could have scored three or maybe four. He was really good, that’s his big strength and he showed it again,” said the Liverpool manager. “It’s a nice feeling [to be back in the team].I am grateful to God for helping me get through all the things I have had to go through and I am happy with tonight. We had a lot of chances and played some good football, so I think we deserved to win,” said Sturridge.