Danny Murphy suggests Liverpool duo will be sold during the summer

Former Liverpool star Danny Murphy has said that the Reds are likely to part ways with Daniel Sturridge and Adam Lallana when the season comes to a close. The duo have been restricted to bench role during the current campaign and Murphy believes they could be deemed surplus to requirements in the summer. 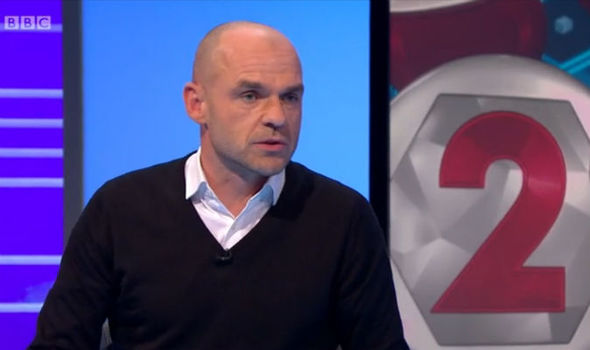 Speaking to Talk SPORT, Murphy said that both Sturridge and Lallana are facing potential exits from Anfield in the summer, given the injury concerns which have troubled them over the years, he said: “I think Liverpool will look to sell Lallana and Sturridge this summer. It’s difficult because you need a competitive squad that offers a plan B and they’re quality players, but they’ve been severely hampered by injuries and I just can’t see them getting enough games. They will need replacing though and that is the balancing act of keeping a big
squad happy when only 11 players can get on the pitch.”

Sturridge had made a positive impact for the Reds during pre-season and this convinced manager Jurgen Klopp to keep hold of him despite only a year remaining on the contract. The Englishman followed to produce some good performances against Chelsea and Paris Saint-Germain, but that has not been sufficient enough to secure him regular gametime.

“As a result, it seems likely that Sturridge could leave on a free transfer“ when his contract expires in the summer and Real Betis have been touted as future destination. Meanwhile, Lallana has been on a downtrend since the injury setback last season and it appears that he could similarly leave the club, given summer signings Fabinho and Naby Keita have been regularly preferred ahead of him “for the midfield duties“.

Unlike Sturridge, Lallana has another season remaining on his contract and he could be offloaded for a bargain price when the transfer window reopens. The midfielder has made just three starts through the current league campaign.