Daniel Sturridge had to wait for his bow with the Three Lions of England under manager Fabio Capello. He was called up to the team ahead of the international friendly games against Spain and Sweden in November 2011. Daniel Sturridge was rewarded with the invitation to the England senior national team squad for his good form in the colours of Chelsea. 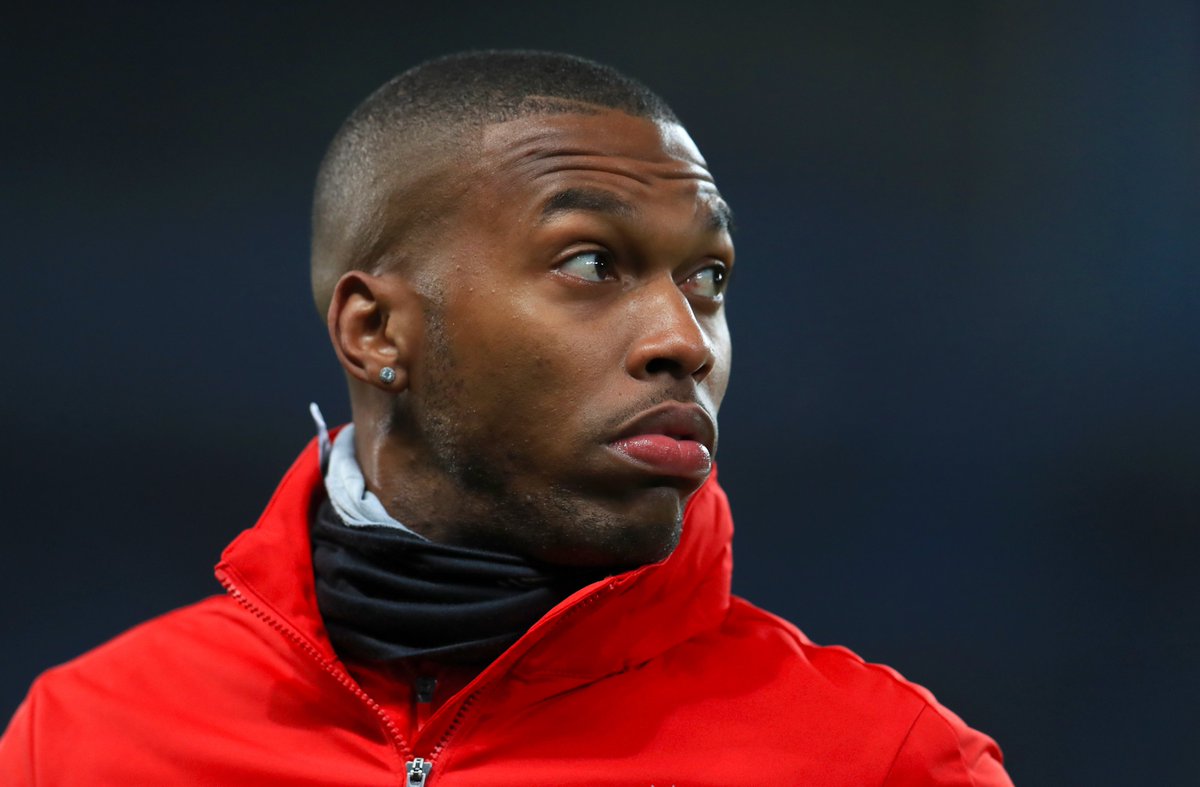 Sturridge sat on the bench throughout the game against Spain which ended in a 1-0 defeat for the Spaniards.

Daniel Sturridge made his Three Lions debut against Sweden as a second half substitute for Theo Walcott. The former Liverpool and Manchester City striker played his second Three Lions against the Netherlands. Daniel Sturridge came on as a first half substitute for the injured Steven Gerrard and he was given the best player award for his efforts during the game.
Sturridge waited till the fifth England game for his first goal. He scored one of the goals as the Three Lions thrashed San Marino 8-0 away from home in a World Cup qualifier ahead of the 2014 edition in Brazil. His goal against San Marino ensured that he has scored for England at all levels, from u-16 to the senior team. He also scored for Great Britain at the London 2012 Olympic Games.

Ex-Liverpool, Bolton Wanderers and Manchester City attacker Sturridge scored another England goal in the 4-1 victory over Montenegro. He scored from the penalty spot after he was brought down by Ivan Kecojevic in injury time. Daniel Sturridge added another England goal in the win over Denmark in a friendly match played in March 2014. His strike gave the Three Lions a 1-0 win over Denmark.

Sturridge finished his England career with eight goals in 26 games. He was in the Three Lions squad for six years between 2011 and 2017.