Daniel Sturridge could make a switch to Turkish giants Besiktas during the summer transfer window, a representative from the striker’s agency has said. The England international has suffered a string if injuries over the past couple of seasons and he is currently on the fringes of Liverpool first-team after an unsuccessful loan spell with west Bromwich Albion. 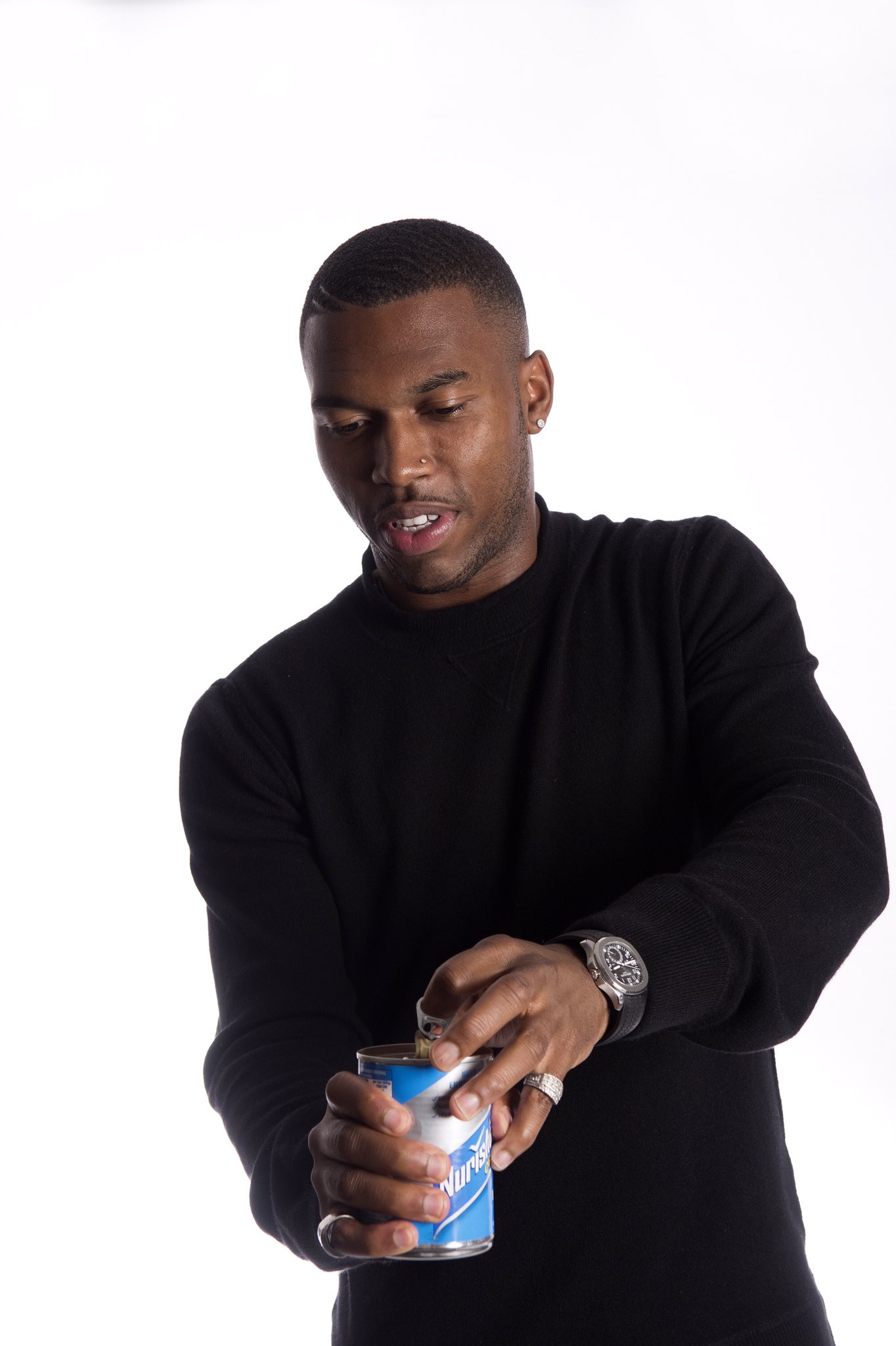 Recent reports have suggested that Sturridge’s encourage have held a couple of discussions with the Besiktas president and a Turkish representative of the player’s agency has confirmed that there is indeed an interest, he told Fotomac: “If the fans want him conditions occurs and Sturridge could play in Turkey”.

Sturridge’s recurrent niggles have witnessed him drop down the pecking order at Anfield and he is currently behind the likes of Roberto Firmino, Danny Ings and Dominic Solanke in the pecking order. As such, he appears more likely to leave the club during the summer with his current contract due to expires in a year’s time.

The Englishman had been a crucial performer for the Reds during their title hunt back in the 2013/2014 season but the club have since gone through an excellent transition under Jurgen Klopp. As things stand, the Reds have done exceptionally good business in the transfer market with the arrival of Fabinho this summer and his presence in a midfield involving Naby Keita is likely to better their title prospects next term.

Liverpool have not won a single league title since the start of the Premier League era but next season could be an exciting one for the supporters with the team capable of ruffling the best in the business. Despite a fourth place finish last term, Klopp’s men had the better of Manchester City with three wins to one in all competitions and the pair appear likely to tussle it out for the 2018/19 title.