DANIEL STURRIDGE SET TO PROVE HIMSELF THIS SEASON

Daniel Sturridge is set to prove himself this season as a player that has an average of a goal every 122 minutes. 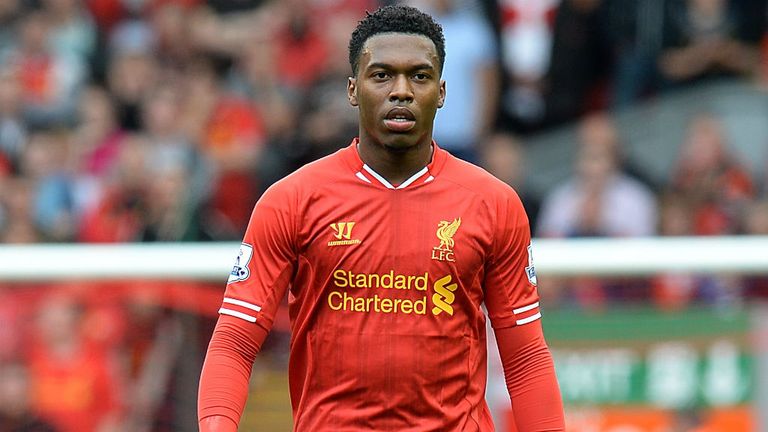 Coach Jurgen Klopp is keen on giving the player an opportunity to stay on as the first choice forward and even admires the player but the coach is one for whom assumptions can’t be made.

Sturridge became the major hero at the club since Luiz Suarez left the club and moved to Barcelona. The former Blues forward was most impressive when the club was almost sure to lift the Premier League in the 2013/2014 season. He scored 24 goals in 33 games but has now lost his most revered spot to Philippe Coutinho in the past two seasons. With the performance Coutinho put up and other players set to join the team, Sturridge has to step up to remain the top man in front.

Sturridge is turning 27 in the next few months and with Klopp teams known for their high intensity, the laid back character the player is known for could work against him. He has returned with his mates to the club’s training camp in California, USA.

There are possibilities that the side will play against Chelsea, Milan and AS Roma in the United States as they prepare for the new season which will be the first full season for the former Dortmund manager. Liverpool will have limited distractions as they will not be playing in Europe in the forthcoming season.