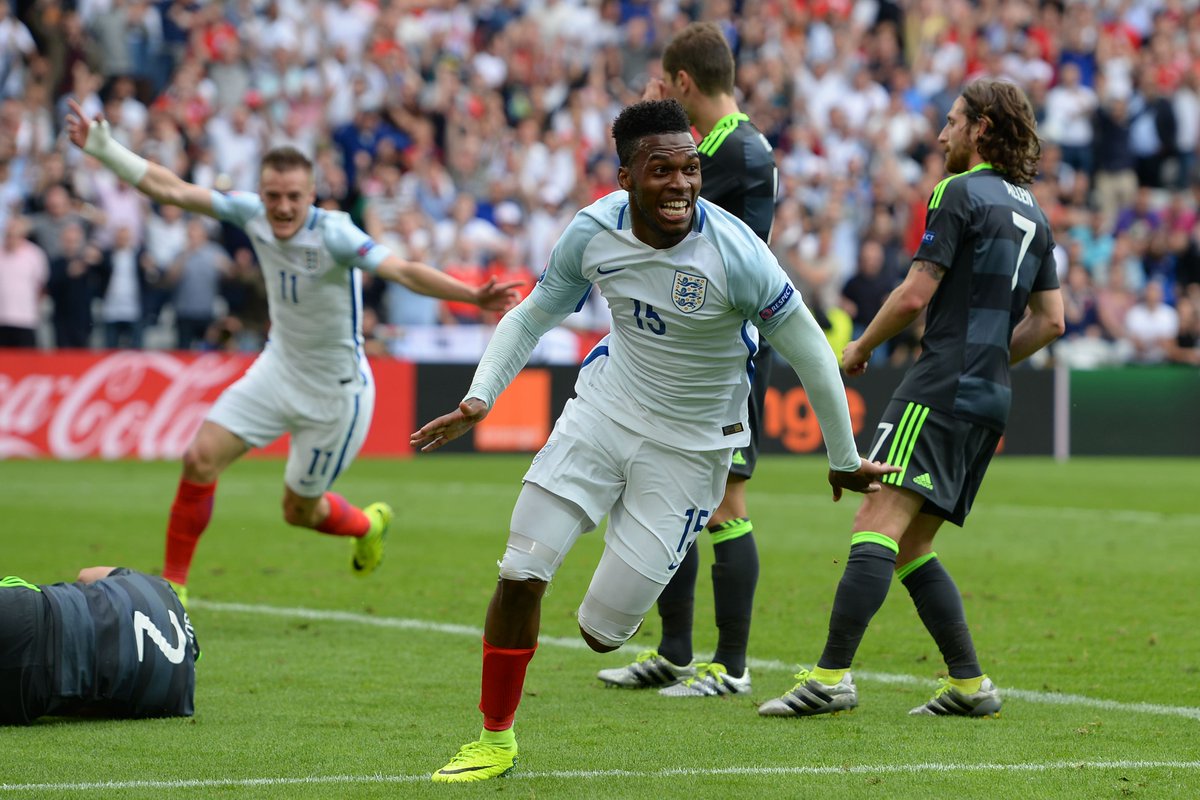 Daniel Sturridge enjoyed the most productive spell of his youth career for his country. He scored six goals in five appearances for the England u-16 team. Sturridge enjoyed his second best spell at England youth level for the u-17 team with seven goals in nine games.

Free agent Daniel Sturridge made his debut for the Three Lions of England during the game against Sweden in November 2011 while Italian tactician Fabio Capello was the England manager. The Ex-Chelsea, Manchester City and West Brom player came on for Theo Walcott in the second half of that Sweden game for his Three Lions debut. Daniel Sturridge would go on to score his first goal for his country after he came on for Wayne Rooney in March 2013.

He was one of the goalscorers as England beat San Marino 8-0 away from home in a 2014 FIFA World Cup qualifier. Sturridge was part of the 23-man England squad for the 2014 FIFA World Cup tournament in the South American nation of Brazil. He was responsible for the lone England goal in their opening game at the tournament in Brazil. Daniel Sturridge scored the England goal during the 2-1 defeat at the hands of Italy.

He was also part of the England squad to Euro 2016. In total, Daniel Sturridge scored eight goals in 26 games for his country. He has not been with a club for almost a year after his contract with Trabzonspor FC of Turkey was terminated. At the time, he was banned for violating betting rules.