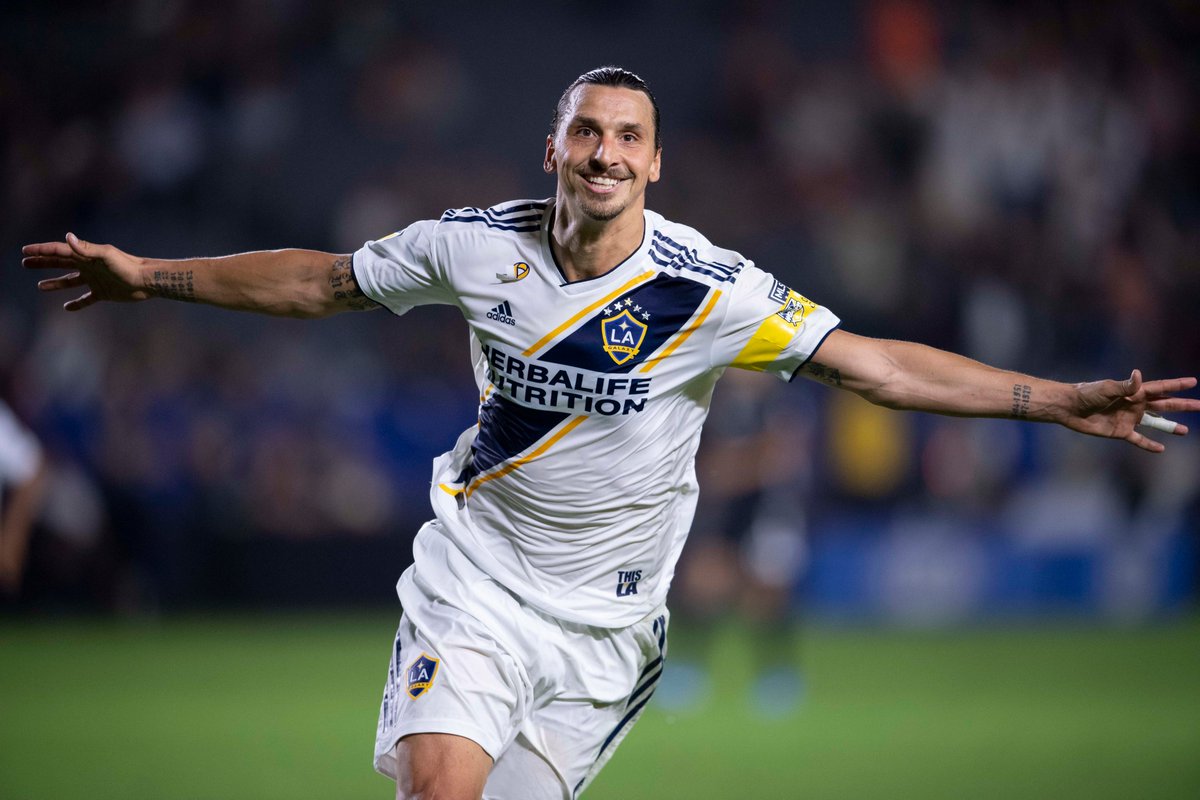 The former Sweden international joined the Rossoneri on a free transfer at the turn of the year but he only signed for the season with the option for a further 12 months.

Speaking to RAI Sport, Massara said that the Milan giants won’t decide the future of Ibrahimovic, who made his comeback with the Rossoneri after nine years, he told: "It'll ultimately be up to him, how he feels and how long he wants to continue. He truly is a phenomenon, and we are very happy with his performance."

The Rossoneri have endured another frustrating season in the Serie A and they are currently 10 points behind the top four of the Serie A. As a result, they appear on course to miss out on Champions League football for yet another season unless they are able to make a huge turnaround during the backend of the campaign.

Ibrahimovic has made a good return with the club, having contributed three goals from six appearances but he has not been helped out with the average defensive performances over the past few games. One such example came during the Milan derby against Inter where they were two goals ahead at the break only to succumb to a 4-2 defeat.

Despite the inconsistency, the Rossoneri are only within two points off Europa League qualification for next season and that could be a realistic target for the campaign. Of course, the fans would prefer the team vying for Champions League football with Inter Milan, Juventus and Lazio appearing to have cemented their spots while fourth-placed Atalanta are a tough team to catch, particularly with them scoring for fun at the moment.

Atalanta have netted a staggering 61 goals from 23 league games.